Japan’s Marino Sato took his first victory in Formula 3 with an assured drive in the second Euroformula Open race at Paul Ricard, at the wheel of his Spiess-powered Dallara F317, giving Team Motopark a second success in the opening weekend of the 2019 Euroformula.  A poor start for poleman Liam Lawson, followed up by Lawson then clashing with Motopark team-mate Yuki Tsunoda, gave Sato room at the front to drive a mistakefree race. Even when team-mate Lawson finally got past Teo Martín Motorsport’s Guilherme Samaia for second, Sato was able to match his times and ended up taking a comfortable 3.530 second victory. The lap one clash with Tsunoda, where the pair made side-on contact going down the pit straight, went under investigation. The Stewards imposed a 3-second penalty to the New Zealander, who dropped to 4th after crossing the line in 2nd.  This handed Samaia his best ever result in Euroformula. The Brazilian challenged Lawson for second place in the first half of the race, but settled for third ahead of team-mate Lukas Dunner thereon. As in race one, Double R Racing’s Linus Lundqvist got involved in lots of on-track battles and took fifth place after a lengthy tussle with Tsunoda. Behind them were Carlin’s Christian Hahn and Teppei Natori, the second Double R car of Jack Doohan, and Motopark driver Julian Hanses.

One of the fiercest battles in the race was between Fortec Motorsports team-mates Cameron Das and Calan Williams, who finished 15th and 16th. RP Motorsport’s Artem Petrov managed to beat them both, but his team-mates were not so lucky; Pierre-Louis Chovet retired, and Javier Gonzalez was unable to take the start. After a very successful first 2019 event, the Euroformula will head to Pau, the street track in the beautiful town in the Pyrenees, for its first appearance as the top event at the legendary Grand Prix de Pau. 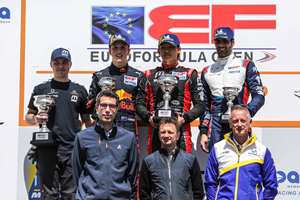 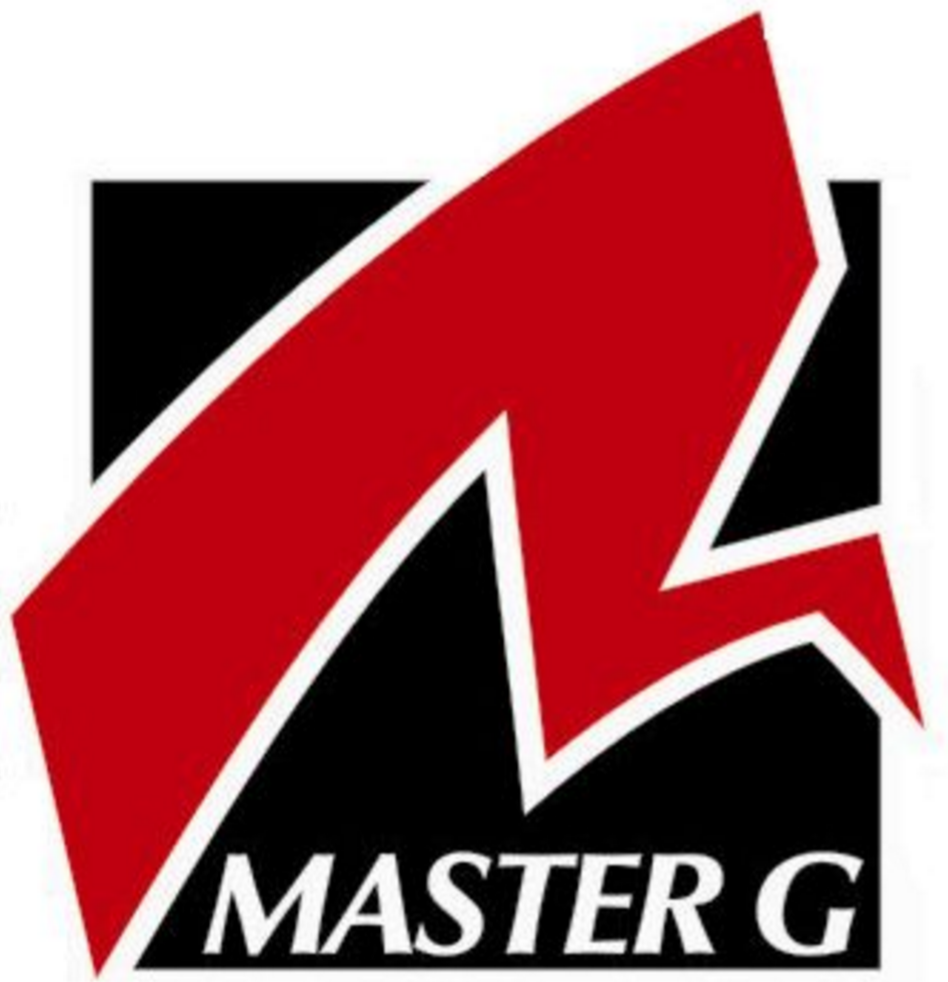 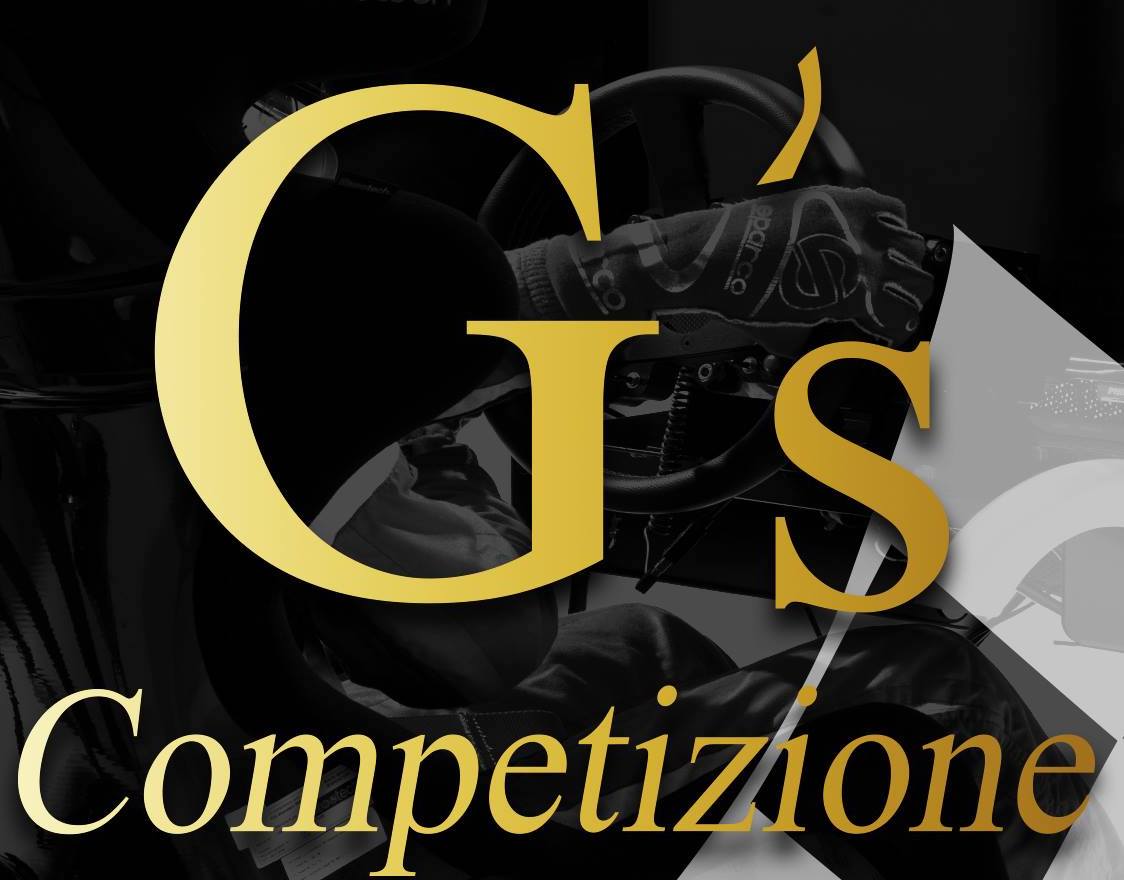